We have just returned back to school after a two week half term break.

We spent half term mostly at home as we’re trying to save ready for the summer holidays. I also childminded 3 days of the 2 weeks so we were a bit more restricted on activities on those days.

Finlay and Daisy went away for a few days for a break to their Grandma, and had a few arguments whilst away as expected, but on returning their arguing persisted and continued right up until school drop off on Monday morning.

I know that it’s just human nature for siblings to argue, especially when they’re still having to share a bedroom together and their friends aren’t around to play with.  As normal as it is that every little thing they do they have to comment on, tell tale or torment each other, it can just be so sad and negative to listen to.

Having to be a referee all day, everyday, is quite frankly utterly exhausting thus leaving me in a negative mindset for the day. It’s not only unfair on me but unfair and not a good example to set to Teddy our 3 year old.

I would tell myself they need a structured fun activity to break up the argument cycle, so we would get a craft activity out and then after a short while it would proceed to arguments of who gets what and how it should be done. Therefore the only time they would show signs of getting on would be when they weren’t interacting with each other or anyone else in front of an iPod or tv screen. You can see how it’s far easier to let them switch off from interacting with each other and just play on iPods. This isn’t ideal and not what we consider a healthy way to spend half term and so I would limit their screen time and then the arguments would then ensue as soon as screen time was reduced.

I mentioned with more concern how I felt to my husband at the end of this tiring second week and he thought that maybe going forward they need more structure and routine to the holidays. Something of which yes I agree, but it is good on the other hand to have less constraints on holiday days.

Anyhow after thinking about what he suggested I have decided as it’s 6 weeks away til the longest holidays of the year I need to plan ahead and put in place ideas and a rough timetable in preparation.

Is this normal to plan out with controlled precision the summer holidays? Maybe this is how others get by and survive the holidays? I would love to hear people’s take on this subject.

So now I want to look at each week and draft out plans for days out, clubs, and time for them to have space  from each other. I also feel that it will be nice have a few days to leave for being lazy or spontaneous and just to be able to go with the flow, and this will be interesting to see if these days work or whether I’m going to want to plan every day in the end!

If anyone can provide tips on how to survive sibling rivalry please do let me know and any tips on how to structure activities for siblings to allow more harmony in the house to ensue.

Don’t get me wrong they can be a great little team together and come up with some imaginative games together when on good form, it just seemed this holiday it wasn’t the case and so I need to prepare for the next holidays to avoid being a full time referee! 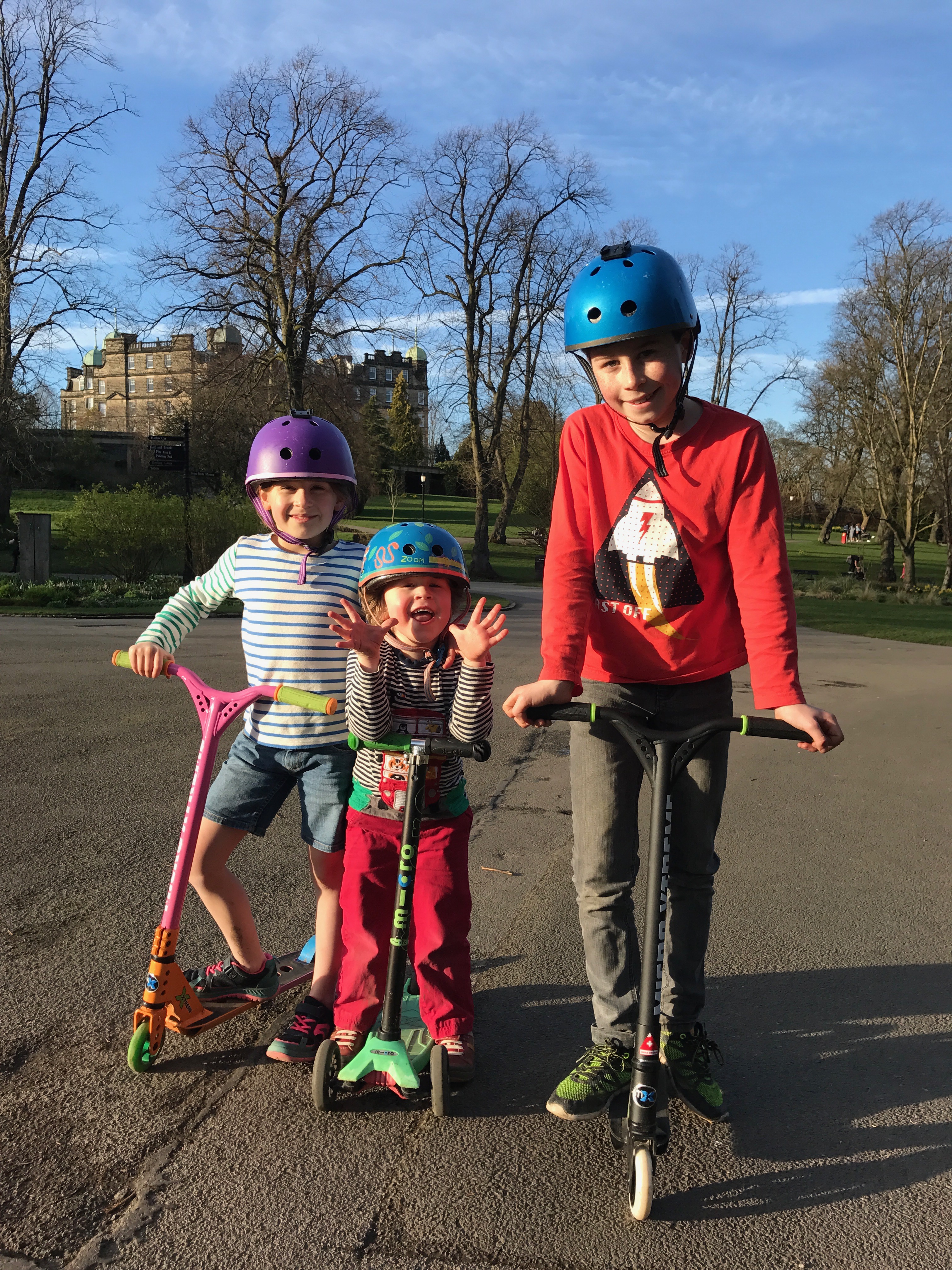