What we are Reading This Christmas 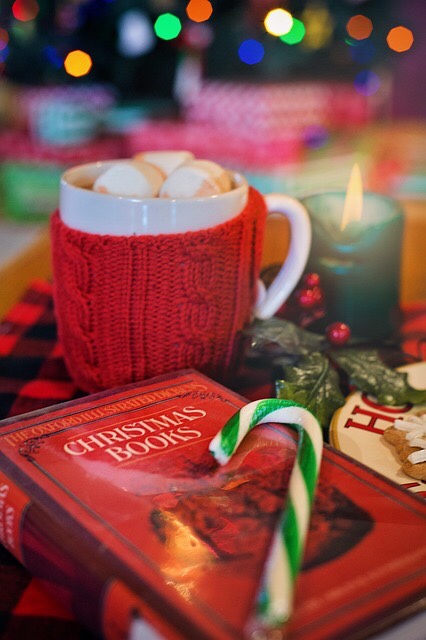 We have a box of Christmas books that get put away every January and then brought back out of the top cupboard every November.  Reason we do this, is the kids just love to see what books they can remember and what books they’ve forgotten over the past year. We have toddler books such as ‘That’s not my elf’ to old favourites such as ‘The Jolly Christmas Postman, Mog’s Christmas and the Christmasaurus.’

This month I have picked a few of our children’s read favourites and a few that will be hidden under the tree this year.

Its about a girl called Stella who is adopted by Felix, a courageous and ambitious explorer.  Stella follows in his footsteps and makes a great journey with an explorers’ club, who make a journey to the Ice Lands.  Stella and two adventurous boys become separated from the ground and embark on a thrilling adventure of their own.  I think age 9-14 year olds would love to read this book and I give it 5 out of 5 stars and is now one of my favourite reads. 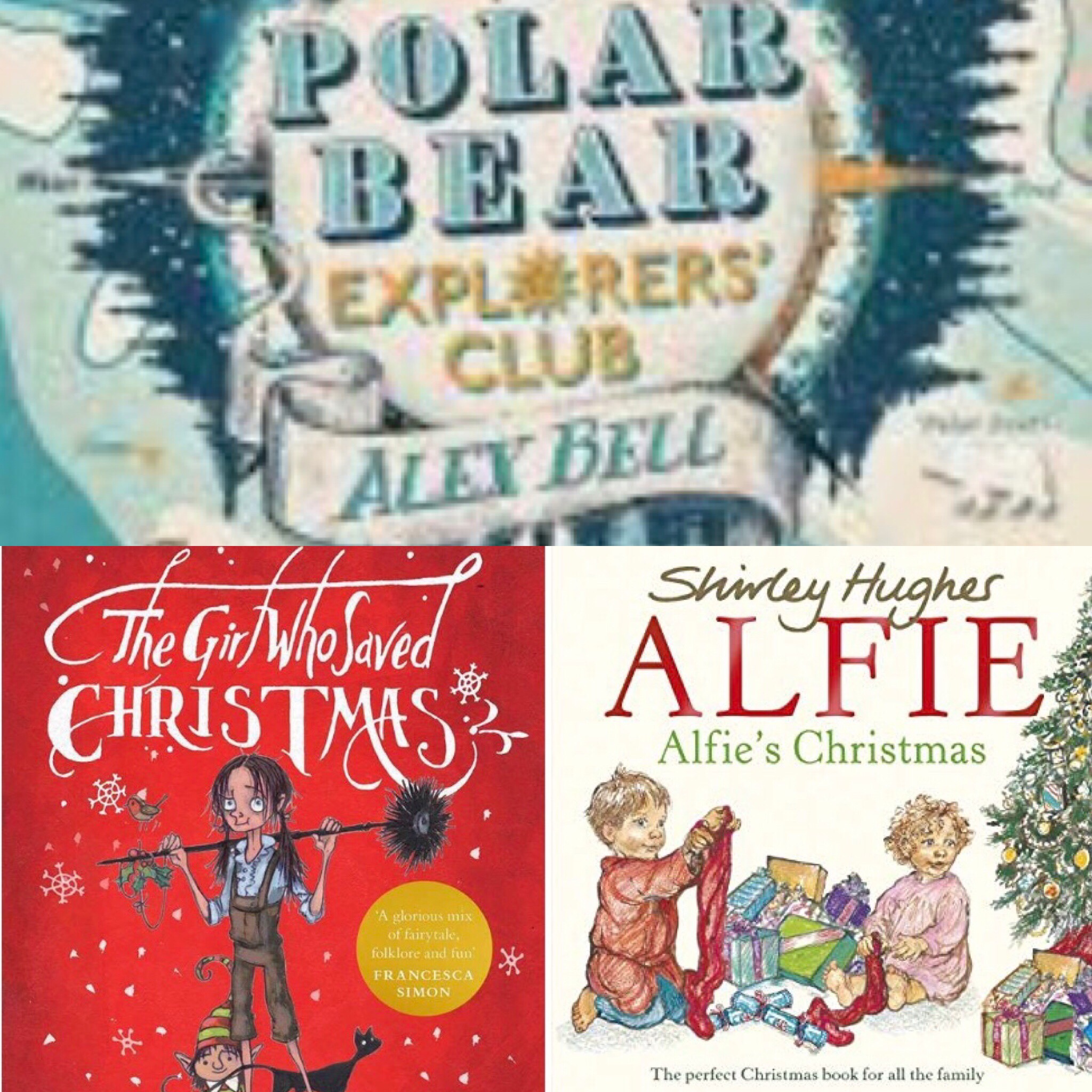 Amelia is the main character of the story.  She lives in a tiny cottage with her very ill mother. One day she gets a job cleaning chimneys to help her family with money.  One day she returned home and her Mum had sadly died.  And soon Amelia was found by a man, who then took her to an awful orphanage. She found herself with no friends.  One night she escaped through the chimney that she was cleaning, she ran away!  She escaped as she had a big wish that she wanted to make.  She knew just the right person who could make it come true.  After walking miles and miles she found Father Christmas and the adventure starts here…..   This book is suitable for aged 8-12 years olds and I give it 4.5 out of 5 stars.

Alfie and Annie Roses Christmas~. A nostalgic book themed around the build up to Christmas Day.  Join Alfie and Annie Rose for Christmas as Alfie opens his advent calendar and makes cards and presents. He sings carols and decorates the tree. And he writes a special letter to Father Christmas.   This is a perfect tale for preschoolers and Reception aged children.

We’re going on an Elf Hunt Age 3 and Up

We’re going on an elf chase.
Come and join the fun.
Can we catch them all?
YES!
Run, run, run!

Four bunnies set off on a jolly Christmas lift-the-flap adventure to find ten little elves You’ll have to run, run, run if you’re going to catch them all! And there are lots of obstacles along the way, from clippy-cloppy reindeer to roaring polar bears and flippy-flappy penguins. Stuffed with festive frolics and lift the flaps, this is the perfect Christmas gift.

Pip and Posy The Christmas Tree  0-3 and Up

This lovely picture book for toddlers and preschoolers features the well known characters Pip and Posy.  We have nearly got the whole collection and they’re good for early phonic readers and for toddler bedtime reads. As usual, the book has a gentle moral to the story as greedy Pip gets given a lovely toothbrush in the end, which is just what he needs. The values of friendship and kindness are as always explored, with kind Posy encouraging Pip when he suggests a non-edible solution for the tree decorations.

Peter Pan Age 5 and Up

In this delightful edition, J M Barrie’s classic tale about the boy who wouldn’t grow up is simplified and told entirely in verse, while still retaining the magic of the original. The narrative touches on some emotional feelings, such as Tinker Bell’s jealousy of Wendy and Peter’s terrible sadness that he does not have a mother, yet the tone still remains lighthearted. Arriving in Neverland, they have some remarkable adventures, involving fairies, mermaids and fearsome pirates, led by the villain Captain Hook.

The rhyming text is wonderful to read aloud and the enchanting full-page illustrations bring the adventure to life for young readers.

Explorers on Witch Mountain Age 8 up to Young Teen

After the death of her parents, Stella is adopted by Felix, an intrepid explorer and fairyologist. She enjoys a life full of adventure and is extremely proud to become the first female member of the Polar Bear Explorers’ Club. Suddenly disaster strikes when Stella’s father, Felix, is snatched by a fearsome witch. Stella must bring her magic ice princess tiara to Witch Mountain or she will never see Felix again! But no one ever returns from Witch Mountain . . .

Desperately concerned for Felix’s safety, Stella seeks help from her friends, Beanie, Shay and Ethan. Together, they make the intrepid journey to the home of the witches, where they encounter unimaginable dangers.

This is the sequel to the Polar Bears Explorer Club with an interesting mix of personalities that provide plenty of humour, such as the jungle fairies, with their insatiable appetite, bad manners and chant of doom whenever they sense danger. Reminiscent of Victorian-style expeditions to unexplored territory, this marvellous fantasy adventure celebrates courage, loyalty and diversity. The local library is so valuable to…

What our Children are Reading

A Round up of our Favourite Reads…

4 responses to “What we are Reading This Christmas”