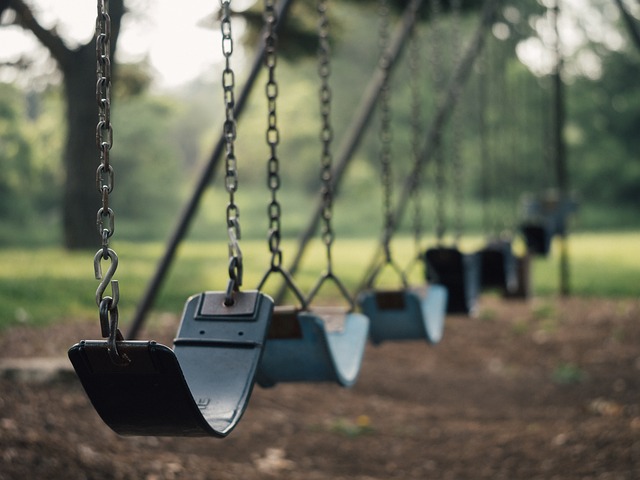 Our children all started new schools at the start of the year, after we relocated to a different county.  For Fin, our eldest, he took it all in his stride, as he’s been there and done it all before. As a forces child he has already been to 5 schools in different geographical locations before his 12th Birthday.  He’s also the type of confident child who can make a friend in a soft play centre in 5 minutes!  Yes we have been very fortunate that this has been the case with him, so far.

Daisy has found it far more unsettling and tougher than I think she or we anticipated.  On reflection as a forces child she has been fortunate to spend a huge chunk at one primary school.  This school was a small village school that was predominately focused on military families.   When she arrived part way in Reception, it again took her a while to find her place but she felt part of a family, and yes she had the odd gripe between friends or the odd learning frustration along the way, which is perfectly normal, but on the whole she has happy and settled.  And became more so as she went from infants to juniors.

It was really hard to watch her leave her school, friends and clubs, but it is what it is and they have always known from a young age that we move about to be together and support each other for Daddy’s work.

So the first few days at her new school after the initial nerves, she was so happy and excited.  I should have realised at the time that this high was too good to be true.  After a few days reality set in and that horrible sense of the unknown and change had set in.  Just like us grown-ups, change can be hard to deal with.  Now 5 months in, I feel that we’re making very steady progress and steady is good. So to stop me waffling anymore, here are my top tips to deal with new school transitions.

I know that these all seem quite obvious tips, but when you’re watching your child get upset or lose themselves slightly, it can be so difficult not to just cry yourself ( fyi, I cried a couple of times after dropping her off, or in the evenings when retelling her day to Dougie), or just feel a little helpless for them.  I really focused on her and how to make things more settled for her, and I’m hopeful that we’re seeing a positive change now.  It may seem like it will last forever, but just remember while it may take a lot of time, it is usually short in the big scheme of things. We quite often don’t feel settled in our new posting for up to 12 months and so why would it be different for the kids.

End of term madness is turning me…