Why toddler groups became difficult and how I dealt with challenging behaviour. 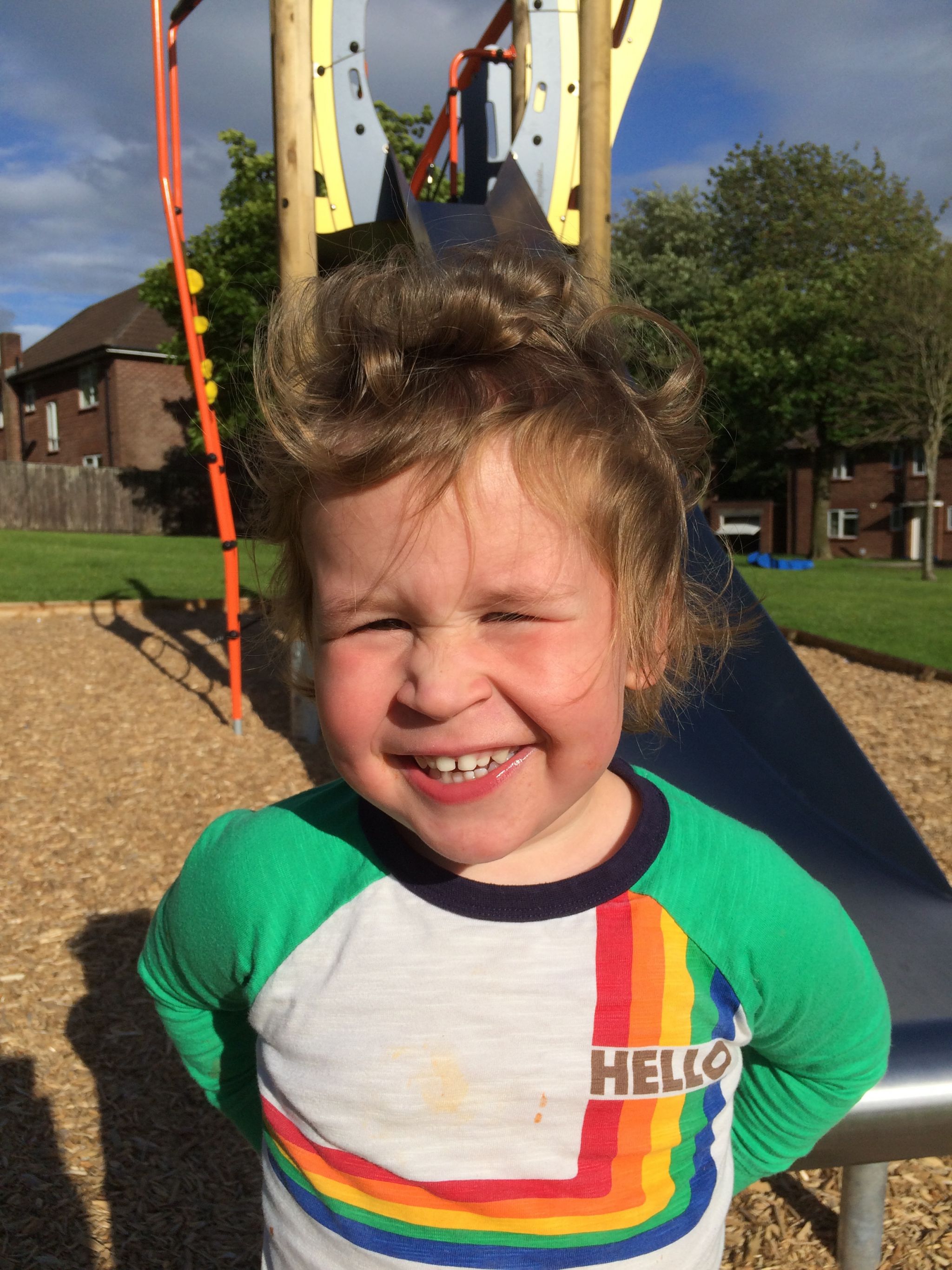 Have you recently found yourself leaving baby and toddler groups with a heavy heart in that not everyone appreciates the presence of you and your little one? I found myself a while back in that very same situation when we attended a few baby/toddler groups and soft play centres.  We received disapproving looks, tuts and even cross words. One soft play centre saw a group of Mums with babes in arms verbally attack me for allowing my wild toddler to bounce around with a bit more than his usual attitude around the play centre.  I spent many a day contemplating whether to just give up on socialising him and give up on me getting some much needed adult interaction, as every outing was becoming just too stressful.

You see Teddy was a very loving, sensitive and slightly complicated little toddler and he still is some years later. His speech wasn’t as developed as it could be for his age, he would find it hard to communicate with others over sharing.  And would also stress more than other toddlers over the activities.  He liked to play with the same toy each week or sing the same nursery rhymes and just found it hard to accept it might not always be possible when there are a room full of other headstrong toddlers all wanting to have their own little way.

Then there were the hurdles to overcome, the child who would deliberately make it their aim to mess with his little ways, the one who every session would see him coming and immediately grab the one toy he wanted and wave it in his face!  A little bit of me would feel for him at this point and I would just keep my thoughts to myself, rather than go and tell the delightful child that he’s really not that delightful. Instead I would grit my teeth and produce my fakest smile and just feel for Teddy and his little ways. Then just when you have enough toddler life lessons to be learnt there would be the parents who would bring their own toys to the music group, the brightest, shiniest and noisiest JCB digger which they would let Teddy look at, but the parent owner of said digger with her smiling assassin face would say she can’t under any circumstances let any other child touch his favourite digger.  Yep just as he’s had to give away the favourite and only big drum of the music group that every child dreams of getting a turn with, he then has to just sit and look at the digger as well.  It was moments like this that I would just pick up my nearly two year old with a sympathetic sigh and head for our car.

Sharing dramas aside, I also had the added stress that I couldn’t take an eye off him.  If I did there may be bite marks on another child or he may push another child over a tambourine or simply have a loud meltdown.  I had to follow him around like a helicopter parent that I have never needed to be before, just in case he hurt someone and I couldn’t let myself be accused again of not watching his every move like the soft play Mums accused me of..  It meant trying not to engage in too much adult conversation with parents I so desperately wanted to chat with.   This helicopter parenting was taking me further away from my one adult conversation for the day.  If I did take my eyes off him, someone would yelp ‘Teddy did this!’ Yes, he soon became that boy, that child that either parents avoided or loved due to his naughty glint in his eyes and his little furrowed brow.

Now if the groups themselves weren’t stressful enough, afterwards would come my guilt and my own questioning of my parenting techniques.  I would over analyse what people were judging me for and feel sad that evening when re-telling my husband.

I would take to briefing Teddy before he went into a group about what or how to behave and then debriefing afterwards, all in all I was starting to put pressure on the both of us, to try and conform like a stepford Mum and toddler.  Then with the help of a few good ears and a look at myself from the outside in, something started to change and shift.  It was timed with a Mum dramatically leaving a group because her son and Teddy had a mutual disagreement over a bucket of water resulting in a tug of war and her son getting wet and her flouncing out.  I might add it was a scorcher of a day and so a wet t-shirt would have been a welcome relief to most.  I felt deflated, frustrated and then with the help of a few sympathetic friends I moved forwards.  Here is how I found it easier to attend groups.

Surround yourself with voices of reason.  Find groups where you have some solidarity, a friend who keeps you grounded, watches out for your child and reminds you that some parents need to look at their own toddlers before they judge others.

Don’t try to do too many groups, it can be tiring for the both of you.  Teddy was always more difficult when tired and so recognise the days when they’re in that mindset where it’s best that you just have a quiet day.  At the same time, don’t give up on socialising, just find the ones that work for them and you.  I nearly gave up going as it would be harder being out, than at home.  But I stuck to going to places where I knew it wouldn’t be too stressful as I have to remember he’s still learning how to behave around others.   Maybe look at groups that might be outdoors such as forest school where the environment might just suit your child better. 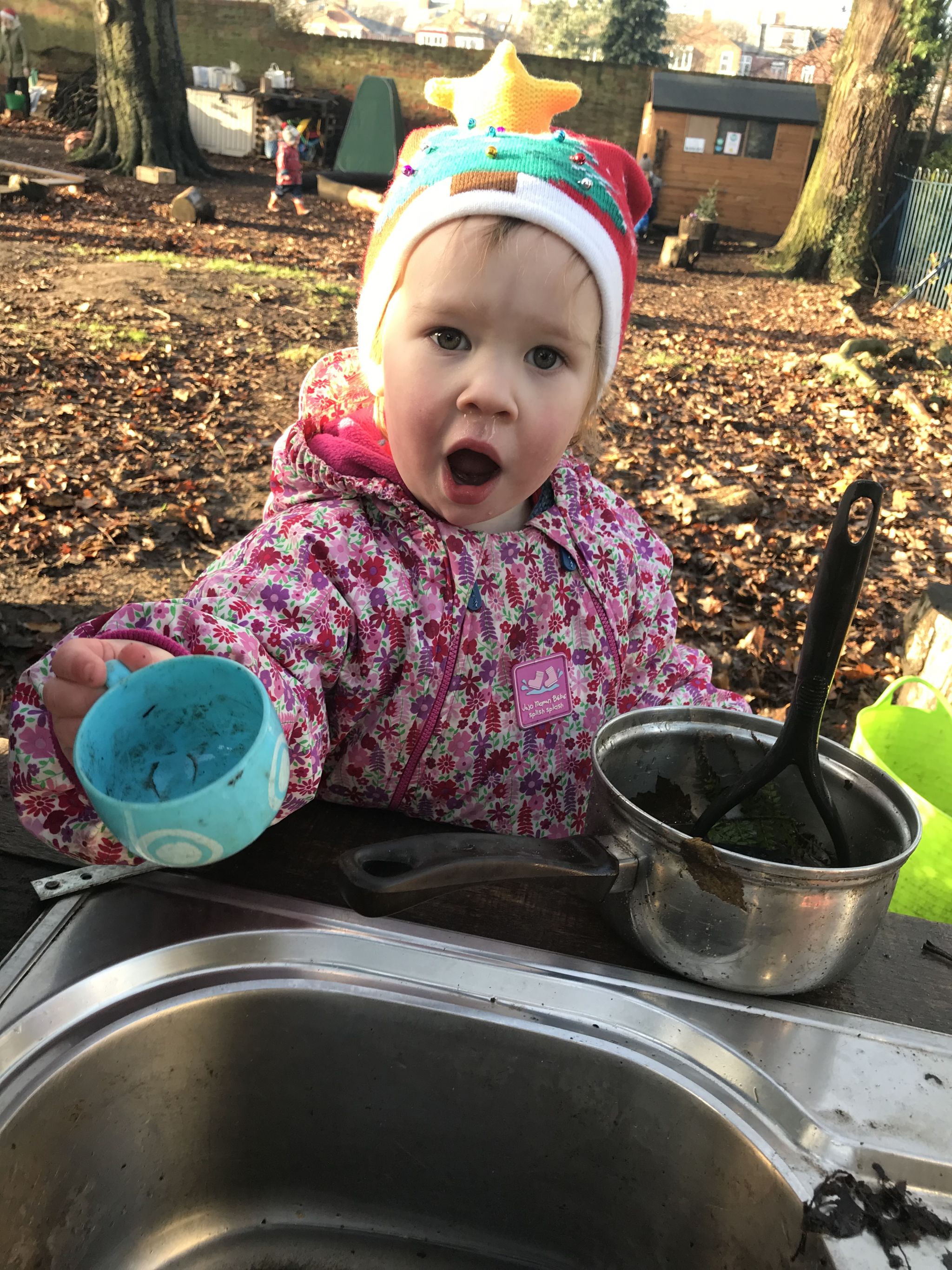 Forget any unhelpful judgement from people who you don’t need in your lives.  If your child is happier for instance wandering around playing with a dummy or a comforter then let them.  As after all it makes them feel more secure and confident in themselves.  If you have any unhelpful comments of ‘my child gave their blah blah up a year ago’. then good for them.  You do what works for you to get you through that day, let the child guide you.  Teddy would always kick off, if his dummy was taken before he felt ready and thus put him in a bad mood before he began.  I wish now that I had let him sit with his dummy more in the music group to keep him calmer.  Don’t pressure yourself and your child to fit into a certain parenting type.  Your parenting is good enough for you and your child.  Stopping caring what others think is a liberating step to take.

Remember each phase is just a phase.  It will feel like it’s forever at the time but it does pass.  Teddy is now perfectly capable and has been for several years now, of socialising without hurting his peers.  At preschool he never bit or hurt someone, it was just that toddler phase that saw him do this.  Yes he swaps one challenging phase for another and keeps me on my toes but some phases are easier to handle than others. And you realise more and more that each behaviour pattern is a short part of their childhood development.

When you have a helpful parent point out what your delightful child has just done. Remember to compose yourself for a minute and hold your ground.  I found just composing myself and thinking before I replied, much more constructive than apologising other something I didn’t need to apologise for and then feeling myself getting frustrated later over not standing my own ground.

Invariably other little darlings can be at fault just as much as your own.   Keep your wits about you and find tatics and ways to divert the situation from happening before it does, by finding something to distract them or just simply asking them for a cuddle.  Don’t be too quick to act, as quite often in the past I had made Teddy give up a certain toy, far too soon when actually he could have played with it longer.  Thus by being too fair and kind to others around, I was making it unfair on my own child.

I’m now aware that I’m painting a picture that toddler group and preschool activities can be a bit of a parenting jungle.  They’re not always, I have formed some of my best friendships over a church hall or a library songtime.  Friends who have then offered a good ear for me and a like minded play date at a later date.  Some groups have kept me really sane on days of sleep deprivation and entertained my little ones until they’re ready for a much needed nap. My littles have produced some of their finest art work at groups whilst my house remains relatively clean and tidy.  So what I’m trying to say is, don’t give up.  There is a place, group and friend perfect for you and your little one.  It just may take a few different trials of activities, a few tears and you will both get there. Don’t question your parenting too much; if you have already had concerned feelings that’s enough to show that you care and that’s enough to tell you that you’re doing a good job as a parent.  There will always be other sympathetic parents who relate to how you’re feeling as plenty have been there before. 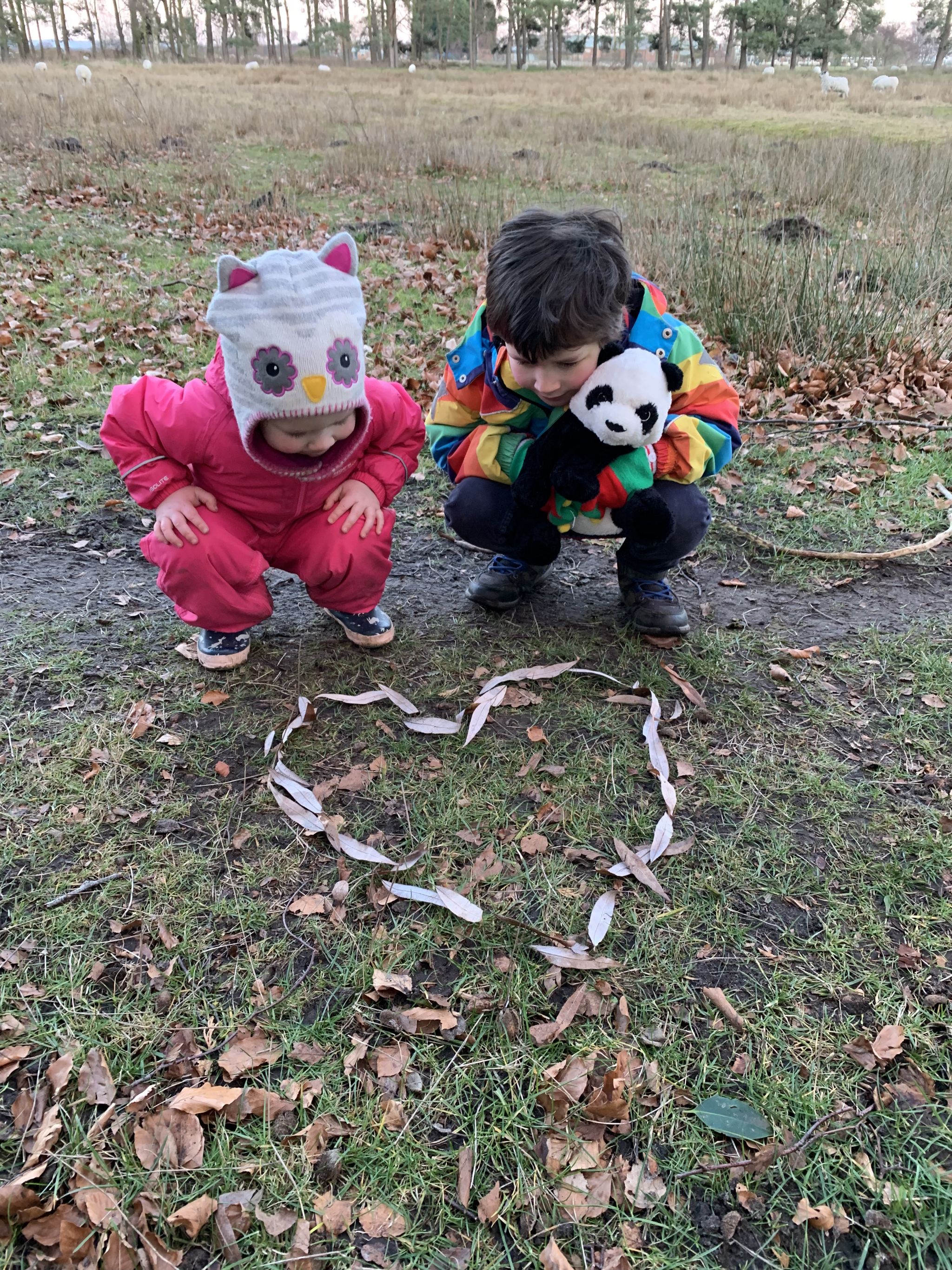 As for our own outcome, Teddy still is a funny little fella but is now coping very confidently in social situations and I now have Florence attending a few groups with me and who behaves like a little angel so it just goes to show it’s not always down to you’re parenting, it can be down to them all being different.  And most of all not letting the wrong people deter you from letting your toddler learn.

Tackling the Laundry with the help of…

The local library is so valuable to…

10 responses to “Why toddler groups became difficult and how I dealt with challenging behaviour.”